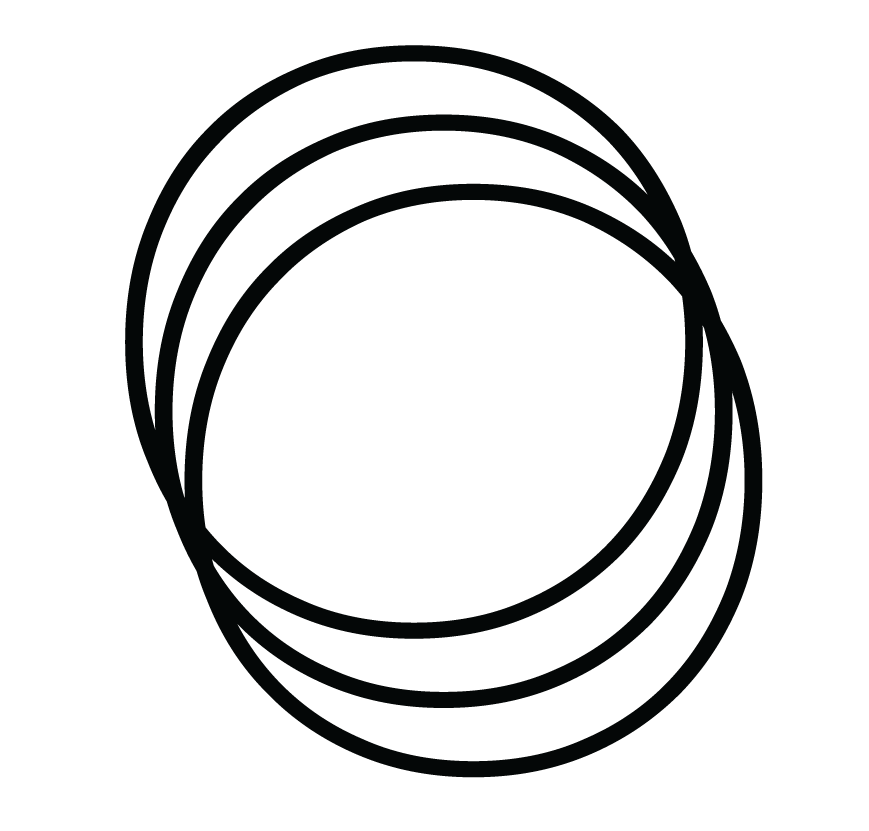 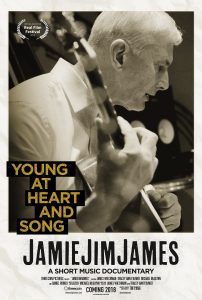 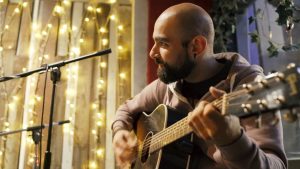 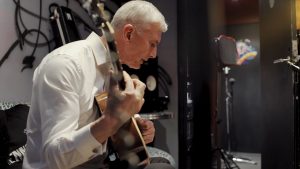 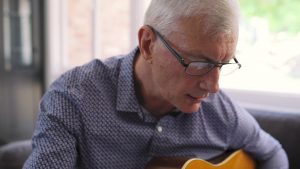 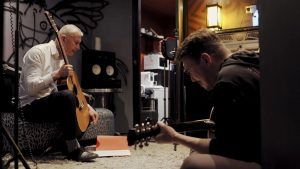 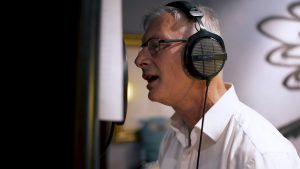 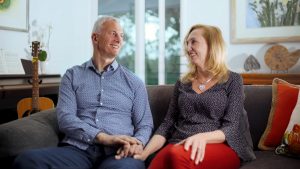 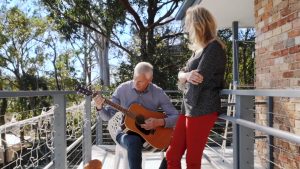 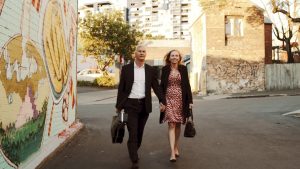 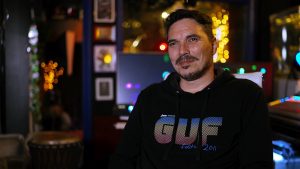 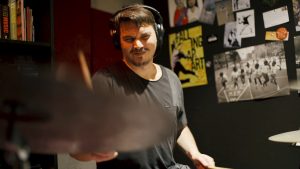 An award-winning short music documentary exploring James Wiechman’s musical journey after finally embracing his passion of becoming a singer/songwriter at the age of sixty.

JamieJimJames takes you behind his process to find out why he makes his music, highlighting the collaboration he shares with his partner Tracey-Ann Palmer, producer Michael McGlynn and audio engineer Daniel Romeo.

OFFICIAL SELECTION – All Together Now Michigan